I’m tired of being quiet, mainly because it seems as if I have a lot to say. And don’t get me wrong, blogging is great, but it’s not necessarily interactive.

Well, today I’m irritated. It’s four days into 2018 and one of my best friends isn’t talking to me. And before it sounds like I’m blowing this out of proportion, allow me to just say he doesn’t necessarily know that I care whether or not we have spoken in the last four days because frankly, I used to prefer that we didn’t talk for months (Yes, that is how antisocial/socially awkward I am). So to him, not speaking for four days is normal. But it is not him that I am irritated at, it’s me. I hate that I suddenly care whether we talk or not and I think that has something to do with the fact that for a couple days, I thought I loved him more intimately than I actually do.

In retrospect, I think it would have been better had I not expressed the way I was feeling at that exact moment because it was rather spontaneous and to some extent, shamefully inappropriate. Ever see those cliché scenes in a motion picture where the guy always gets turned down until he transforms into this hunk that’s built like Dwayne “The Rock” Johnson? Yeah, it’s embarrassing, but I will not be ignorant of what might have truly been the case. However, what I believe really happened was the lack of attention he gave me. Wait, let me rephrase that, it was the fact that he gave me absolutely NO attention. Look, I know when people go into whatever branch of the Armed Forces they choose, in this case, it was the Air Force, that they come back different (other than being ripped). But completely ignoring me was not the kind of different I was expecting. He was here for a whole week and practically ignored me. It completely threw me off and the only way I could get an ounce of regard was when I was complimenting his physique (which, by the way, is quite visually pleasing – wait, what am I doing?) Well, after awhile, it got tiring and all I ever wanted to do was leave, but that was also one of the only times he cared to turn his head to face me, but only to tell me, “You’re not going anywhere” in a charmingly playful way but then quickly found another pair of eyes to focus on.

But at the time, I genuinely wanted them to be mine.

We always want things we know we can’t have. It’s normal and I won’t beat myself up too much about it, I’m just irritated that there was a point in my life that he actually wanted me. He truly wanted me, every part of me. And it was only until he came home looking big and broad several years later that I felt I wanted him. It’s unfair and, as I’ve said before, irritating.

So, being the writer that I am, I wrote a piece about it on New Year’s Eve. You can check it out if you’d like, it’s called, “the things I really wanted to say, but didn’t.” (this is not a piece-advertisement within a piece, I promise this is relevant). It expressed how I felt and he read it. He read it and didn’t even think to confront me about it. LET IT BE KNOWN that I am aware I should be the one doing all the confronting, but I wrote the piece and figured that the post alone be enough. Well, seeing me now, it was and still is a hard no to handle. You know what? He does irritate me. There I said it! At first I thought, well, he probably doesn’t know it’s about him, but I just know that isn’t the case. So maybe he just doesn’t care? I mean, its been four days and we haven’t talked at all.

When I talked to my mom about it, yeah, that’s right, I told on him, she asked me if maybe a friendship right now isn’t such a good idea. And it was sad because at that moment, I couldn’t even think of a friendship between us that existed, but I told her I dropped our friendship once before and vowed never in my life to do it again. He means too much to me. She understood and said that I’ll know the right one when I see him. That he would glide right into my life and make an easy transition and although I highly doubt it, a part of me became excited because I realized I was getting too far ahead of myself (and blowing the situation way out of proportion).

The next day, I had breakfast with Passion (you can read about it in my “Day 2 of 365” piece) and she definitely made me realize that what I was feeling was spontaneous. In other words, I didn’t have a good solid reason for liking him other than “he’s ignoring me and it’s kinda making him somewhat irresistible”? I MEAN COME ON PEOPLE!

And that’s where I stand now, balancing on a tight rope where I can fall either one of two ways.

The truth is I can only change my actions. I can’t make him pay any more attention to me than what he is willing to give, and that is the most irritating thing of all, because I have to respect that. I can write about it and he can read it, but without communication, all is lost.

Don’t get me wrong, we had some pretty good times, but even when I was giving him a goodbye hug, he talked the whole time, and not even to me.

But there was one moment, I could have told him, When I was giving him another goodbye hug, I said,

“Can I ask you a question?”

“Three years ago, not that I’m counting, I left you, I was such a horrible person and I left you, but you stuck with me. Why?”

He shrugged and said, “Cause.”

He could’ve said because me he loved me. After all, that is why I left him in the first place. Because he told me he loved me and I was a sophomore who didn’t understand love. Right then and there, he could have said it, but he didn’t. He had the audacity to say “Cause.” Look I know I shouldn’t be expecting specific answers but I’m sorry, what kind of answer is that? I hate those answers, if I were him, life would have been so much better for him had he just let me go. But I’m not him, so I needed a real answer.

“Maybe I saw something in you that you didn’t quite see yet.”

And I thought to myself, please just say because you couldn’t let me go. Please. But instead he just said something along the lines of—

“Are we though?” I looked at him with sad eyes, because that is when I realized he was unconsciously ignoring me.

But all he could do was smile and say, “I think we are.”

And on that note, I left him, because I could no longer stay. We’re just not as close as we used to be, back in the day. I just hope he knows I love him, more than my own comprehension. But I do not want something if I have to fight for it, especially his attention.

Be seeing you. Xx

call me in the morning so i can tell you, i love yoú. 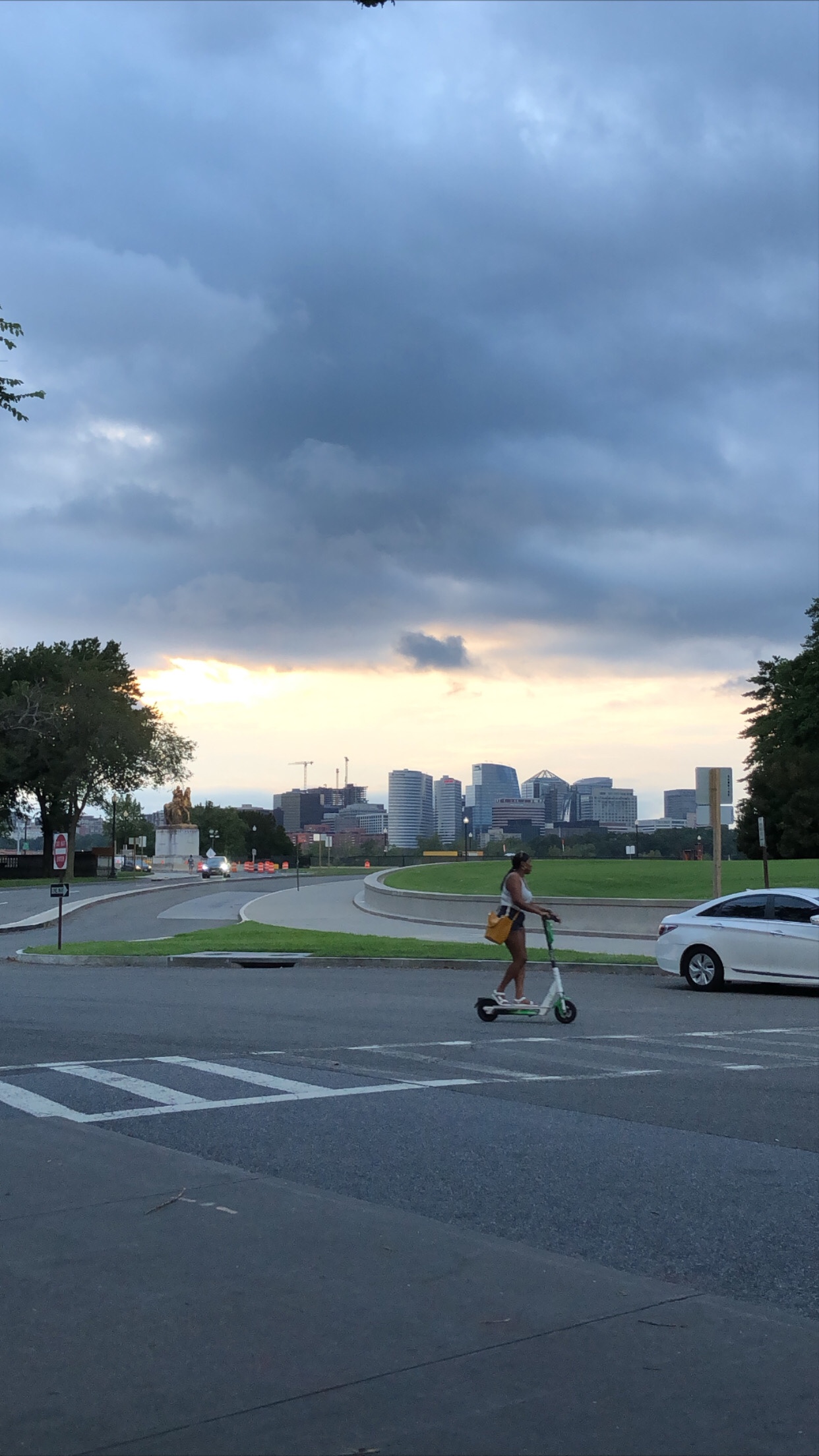