The first one never counts. Odds are you were in middle school, crushing on the popular boy who called you buff and you took it as a compliment because you didn’t understand what it meant.

But then you lost the weight and found a boy who loved your body, not your soul. That one doesn’t count either. If you gave him your body or just your heart, it doesn’t count because he was a boy and you were his toy and love doesn’t work that way.

The next boy who finds you, you’re not going to see the red flags; you won’t even know what red flags are. You don’t know boys yet but he’ll help you learn; though he’ll break your heart when you’re not looking and you won’t find out until after he leaves and you stalk his social media and find the girl he left you for in the comments. You won’t realize it until the next boy comes along and sends you off into a temporary daydream.

This time you’re more prepared. You know the contents of a red flag but for some reason, you let it slide with him. You think one flag isn’t enough to do harm. Like a spider bite; sometimes you don’t even notice it’s there.

Until it starts to itch and irritate your skin; grows more by the day and sooner or later it’s all you think about. You coat it in ointment and beat yourself up in other places to distract you from the pain but its a constant aching you can’t seem to get over. You wait until it pops and relieves you from the pressure.

But he is a spider bite that never pops, no matter how much medication you put over your skin; he’s under it. Feeding off the last bits of confidence your parents raised you with.

He’s like a sneeze that never comes. He’ll never satisfy you.

So when you finally leave, you decide love is a prank God pulls for amusement. Jokes on him, it wasn’t your style anyway. You can get along just fine on your own.

And that’s the moment.

The moment you look into the mirror and see yourself the way you were always meant to — you realize beauty is from the inside out. Realize that, yeah, you’re young, but you’re too old to hurt. Your heart is far from worn, you wear it on your sleeve; you ditch the search and begin to live.

That’s when he sees you. Not the other way around. Watches you dance from a distance; goes home and learns the tango just so it becomes another thing you two have in common. Gives you space to grow but offers help along the way. Believes relationships aren’t the house but the decor that compliments the house. You are the house, he is the house, and the relationship is the renovation.

He betters himself, for you. Replaces wood for marble and a twin for a king. Becomes a man because he wants a woman. And you’re that woman. You. He wants you.

Because you’re the home he wants to be the door to.

One thought on “the five stages of love.”

the road map to your greatest potential—a messy poem. 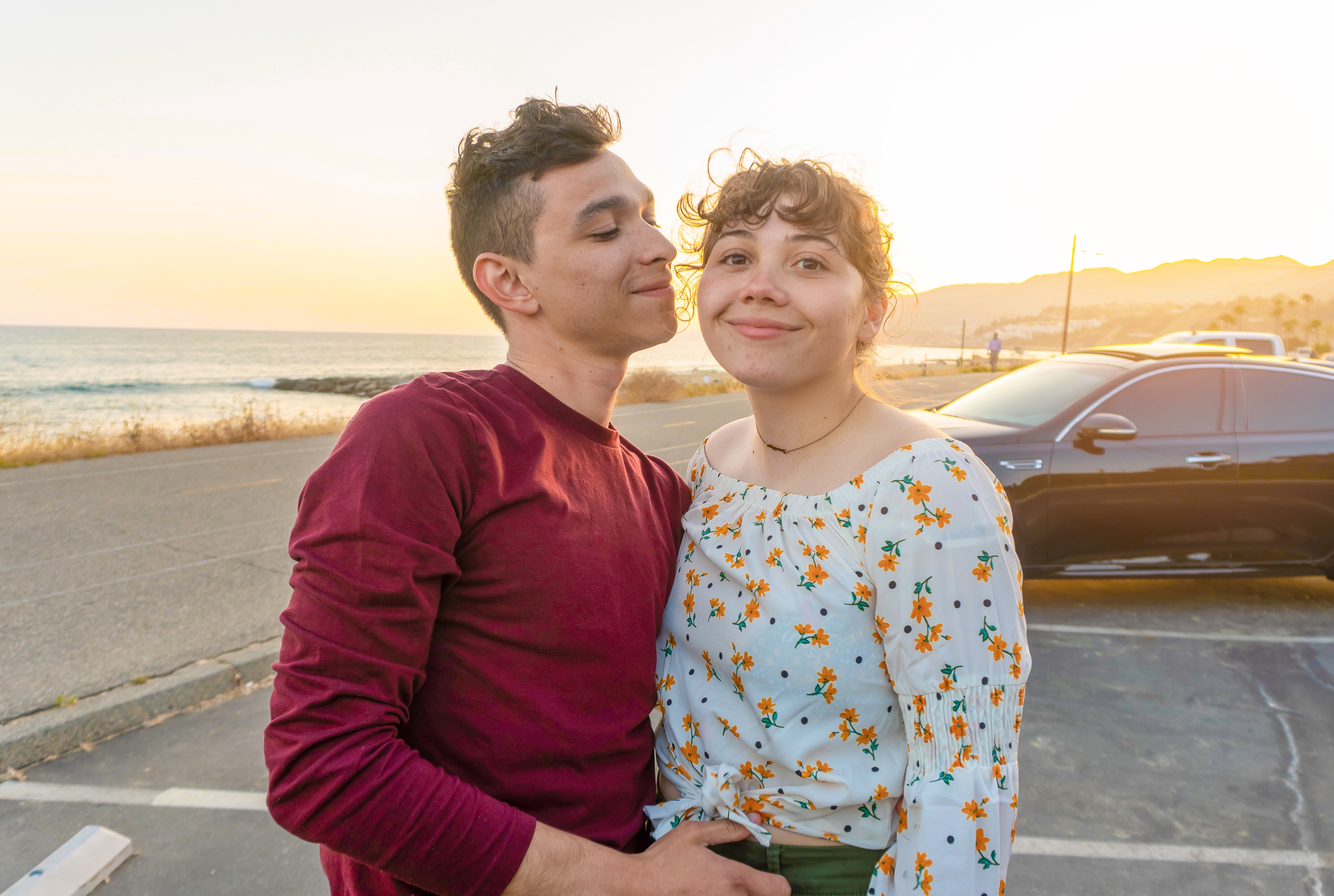 the man next door.

to all the boyfriends who thought I deserved better.